The coolness of the shade beneath the willow was an invitation to relax.  It was nap time.  The scent of lavender and wild flower permeated the air.  In the distance, one could hear the cicadas singing.  The calm water reflected the flight of two swallows in a splendid blue sky.

The end of the afternoon was approaching and Daniel was still sitting calmly, watching the little cork bobbing to the peaceful rhythm of the ripples on the water.  It had been a while since he had had a nibble, but to be honest, at this spot, it was unusual for something to nibble.

But no matter.  Daniel has been coming to this idyllic spot every summer for the last 10 years and, for nothing in the world, would he give up the extraordinary pleasure that provides the best of sports…fishing. 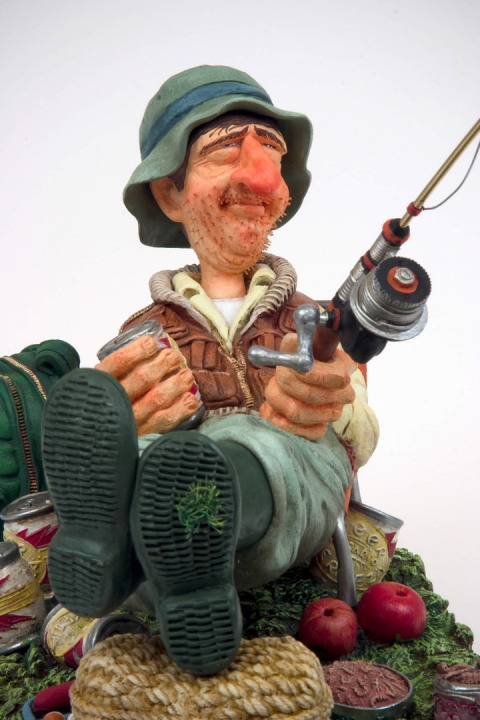 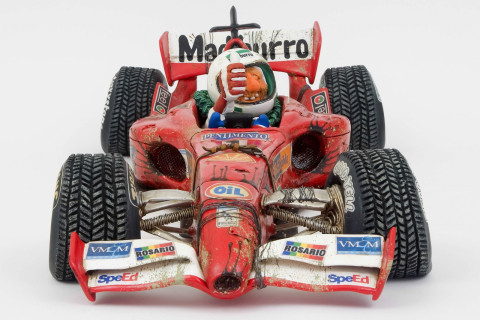 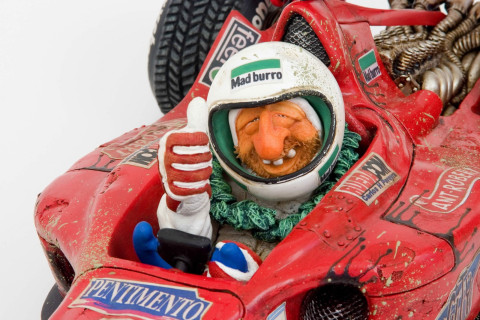 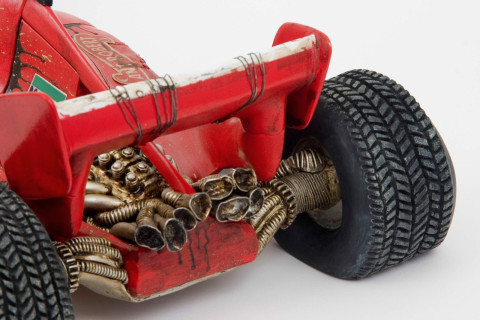 The powerful motor of the Formula 1 roars like savage beast. In the second lap of the race he is already in the lead.  In the cockpit is an inferno.  When he has only two laps to go before crossing the finish line, the famous pilot Didier Hoft, feels a tremor in the left front tire and sees a pair of screws flying in the air.

He stops for exactly 4 seconds at the pits where his efficient mechanics, thanks to some duc tape, manage to repair the damage. He immediately takes off like a rocket, spewing thick black smoke and finds himself on the last lap, only one second from the leader.

In the last turn, thanks to an incredible and spectacular maneuver, with several centimeters to the finish line, he succeeds in passing his rival.  Thanks to the win, he is crowned the uncontested world champion, ending yet again, another exceptional year.

You will find the latest information about us on this page. I'm planning to update page frequently. Need to ask anything? contact@cartoonstore.net